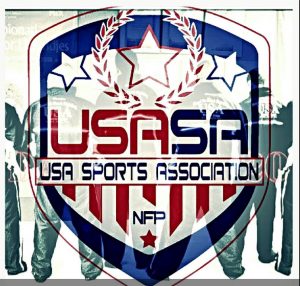 The USASA was started by the Hill Brothers, Prof. Ron and Prof. James Hill. The Hill Brothers have a combined almost 70 years in the martial ar ts and almost 50 years combined instruction. Together they have coach 6 USA National teams. They have been all over the world representing the USA as coaches for various martial arts and combat sports.

Professors Ron and James Hill own SUDA INTERNATIONAL TRAINING CENTER and USA COMBAT GRAPPLING ALLIANCE and they promote martial arts competition across the nation and outside of the US as well.